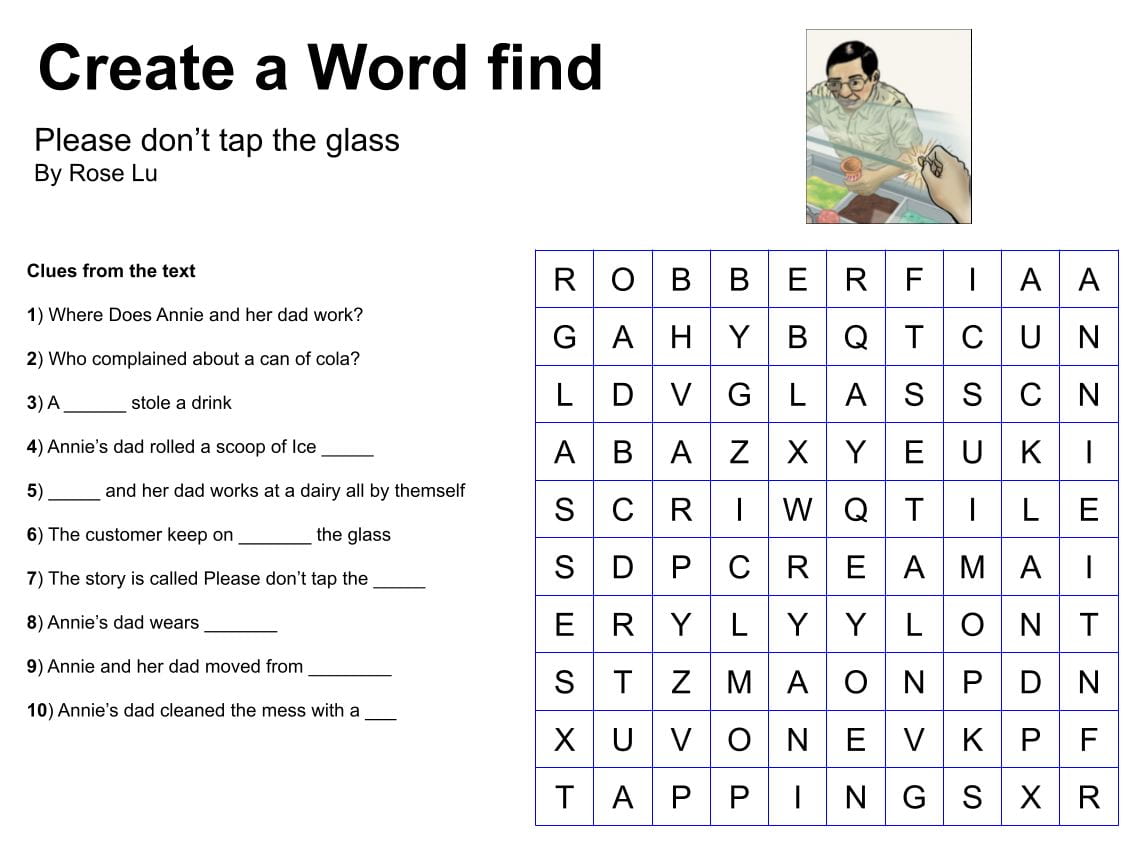 Embedding learning into our Blogs

There are lots of different types of digital learning objects we embed into our blogs on a daily basis.

My favorite thing to share on my blog is Google Slides.

The easiest learning to share is my writing in Google Docs, simply just Copy and Paste it from the Google Doc onto your blog. However, don’t forget to use CTRL + SHIFT + V so that it gets rid of the formatting. You can always change the formatting on your blog. 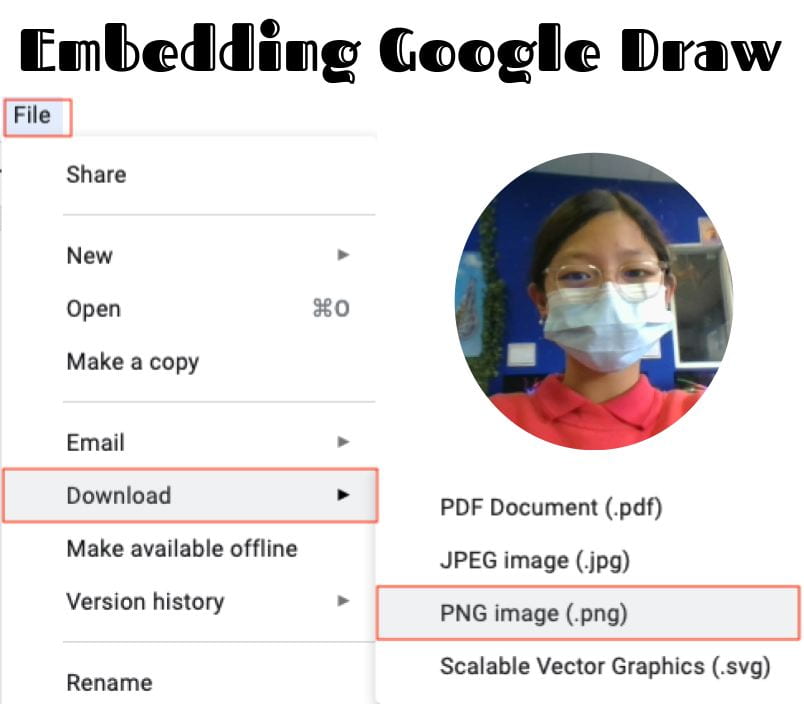 Today for rotations, my group toru went to Te reo for rotations and we learnt places in Maori and how to say Where are you from in Maori.

Jazmine and the Magical Bracelet..

Once upon a time, far away, there lived a lovely, creative and imaginative teenage girl.  Jazmine was reading a book on her hammock when she noticed her imaginary friend Trixy was pointing at the beach.  Jazmine stared at the beach with confusion in her eyes but finally considered that the beach may be a great place to take a break.

When Jazmine got out of the hammock, she took her cat Mr. Whiskers with her and walked to the beach with a delightful smile. When they got there, a sparkly object caught Jazmine’s eye. When she got closer, she noticed that the shiny item was a diamond bracelet. Once she picked it up, she looked around to see if anyone had come back for it or if anyone had passed. But no one was at the beach but her, Mr. Whiskers, and Trixy. After she looked around, she put on the bracelet not knowing that they would be in a whole different dimension.

Once Jazmine had put on the bracelet, Jazmine and Mr. Whiskers started floating in the air with sand circling them like a hurricane. Soon after that, They got transported into another dimension! When they got there, Jazmine was surprised when she saw all the amazing things! Like electrical tech, markets, and everything you could think of! The dimension they were currently in right now was called Imagination Land.

Jazmine was surprised that nothing happened to them. Until guards came up to them and handcuffed them! Once they were taken into the Galactical Palace, they noticed that the Queen was TRIXY! Jazmine soon noticed that the beach and the bracelet were all a trap! “Why would you do this!” Jazmine shouted. Trixy just left her speechless and locked them in a dungeon. Hours, days, and weeks have passed. Jazmine wondered if a hero would come and save them but it seems hope has lost.

Soon after Jazmine was about to give up, there was a large crash! Jazmine got up as fast as possible! The one who created the crash was a witch! The witch called out to Jazmine but Jazmine was too scared to reply. When the witch arrived at Jazmine’s dungeon she cast a levitation spell on the bars and moved them.

The witch then took Jazmine’s hand and sat on the broom. Jazmine took Mr. Whiskers right before the Witch flew away. The witch introduced herself. Jazmine soon found out that the Witch’s name was Lynette. They soon arrived at Lynette’s witch cavern. When they arrived there, Lynette created a portal that leads to Jazmine’s house. Jazmine then hugged Lynette and went inside the portal waving goodbye. When she went inside her house she dashed into the living room hugging her family with tears covering her eyes.

WALT: think about how we advertise ourselves online.

At the beginning of the year you wrote an ‘About me’ for your blog. For this task you are going to do the same thing, but for Shrek. You need to imagine that Shrek is writing his own ‘About Me’ for his blog, and write it from his perspective.

Remember, you want to write it in a way that advertises Shrek in positive ways!

Ctrl+C and Ctrl+V on each cell in the table. Reformat it to look nice.

My name is Shrek and I live in a swamp in a kingdom called far far away. I am an ogre that has green skin and green trumpet shaped ears. When people come I usually scare them off by accident not on purpose. I just can’t control it y’know I’d like to bathe in mud, have peace and quiet in my toilet shed and to eat fish eyeball jam bread.