Hi, my name is Mary and I’m a Yr 8 from Pt England School. I was born in Malaysia. I am Kachin and Burmese. I have 2 younger brothers named Myu san and Zion. My favourite hobbies are listening to music, gaming, watching movies/shows and sleeping! I like talking with my friends and reading!

This morning, Room 4 and I did some Maths fitness.

Once upon a time, all kinds of roses grew all over the land. Such as pink, red, white, yellow and many more roses grew all over. The roses were so beautiful that the humans wouldn’t take their eyes off them. But there was one rose that no one is allowed to lay their hands on, it was the purest rose of them all.

One day a new couple came into the land, their names were Lily and Niko. The couple were explorers. They were searching for something rare to add to their collection. One of the villagers bribed Niko in for money. Once he gave the villager money, she started blurting out to him that there was a golden rose that symbolises peace and love.

Once the couple laid their eyes on the golden touch, they shoved people out of their way until the golden rose was glimmering in their eyes. The golden glimmer tempted the couple to pick it. As soon as they touched the rose they transformed into golden statues. Not only did the couple turn to gold but all roses grew thorns because of the village’s greed. Rumour has it that the golden statues are deep in thorn vines.

Today, room 4 learnt about solubility. Solubility is the ability to dissolve. First, room 4 got split into 6 groups.I was grouped with Aaron, Amira, and Rylan. My group was pretty helpful. Our objective was to see how many spoons of sugar could dissolve. We mixed water with sugar, which is called solution.

Here is the task! Hope you enjoy!

Today we learnt about probability and possible outcomes.

Today I had to give a conclusion for every graph.

Today, for the maths task we had to practise our measurement skills.

This week, me, Aye, and Lili-may had to collect information/data and researched as we had to research how age has to do with hours of sleep.

Here are some photos of the research! 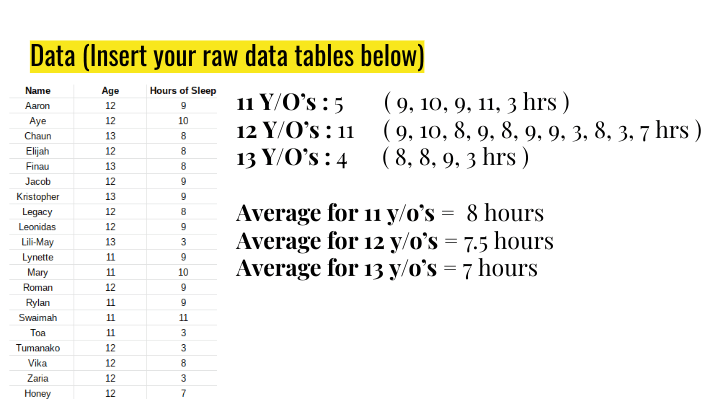 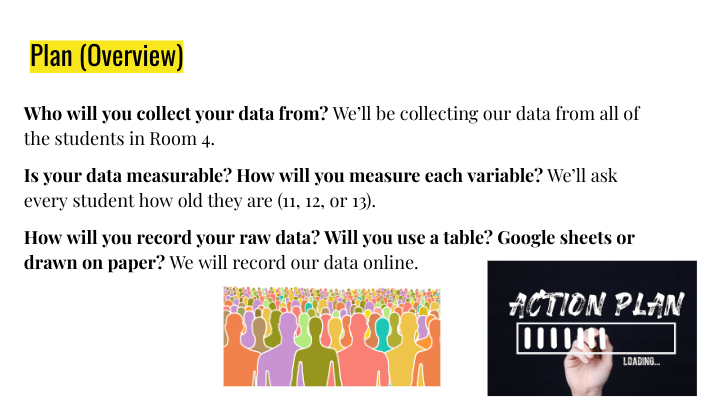 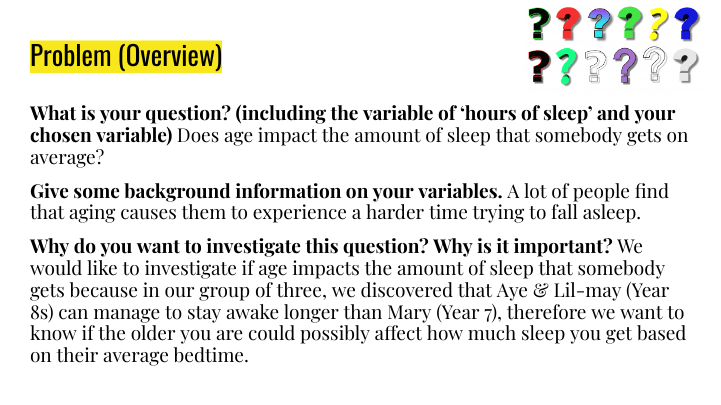